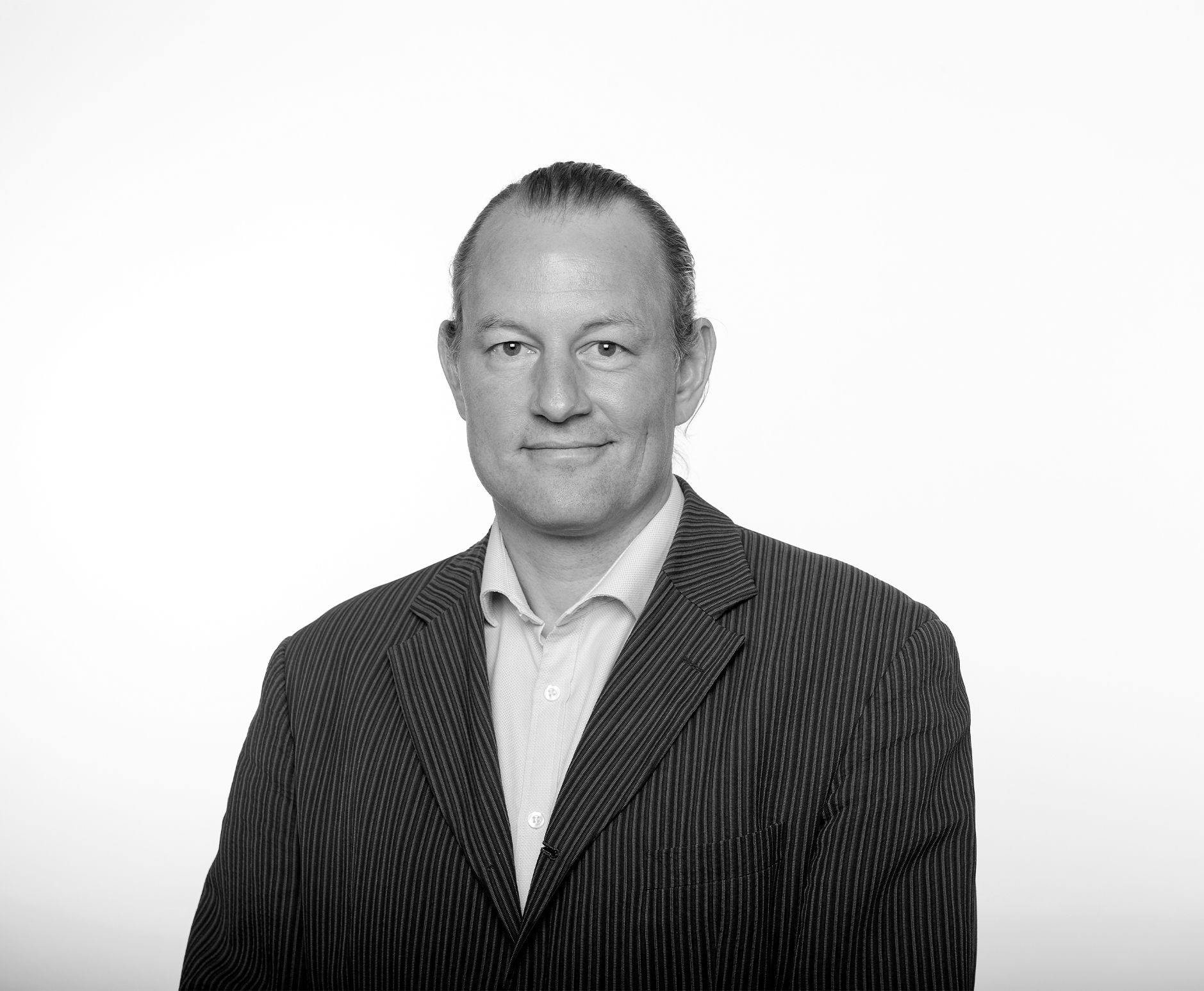 Supporting clients ... is the most engaging part of my work
RuneHenriksen

Rune joined Norwegian Hull Club in 2007 as a Claims handler and adjuster. Following his tenure as Claims Manager from 2009, Rune took on the role of Deputy Chief Claims Officer in 2016. He possesses broad experience in handling claims, especially in the field of Offshore, Energy, Special Risks and Builder's Risk.

Prior to joining The Club, Rune served 14 years in the Royal Norwegian Navy and holds a Master's Degree from the country's Naval Academy. His last assignment in the Navy was as head of operations on board a Frigate.

He says: "I find that being a part of the Norwegian Hull Club team, supporting clients in solving challenging emergency situations worldwide, is the most engaging part of my work."