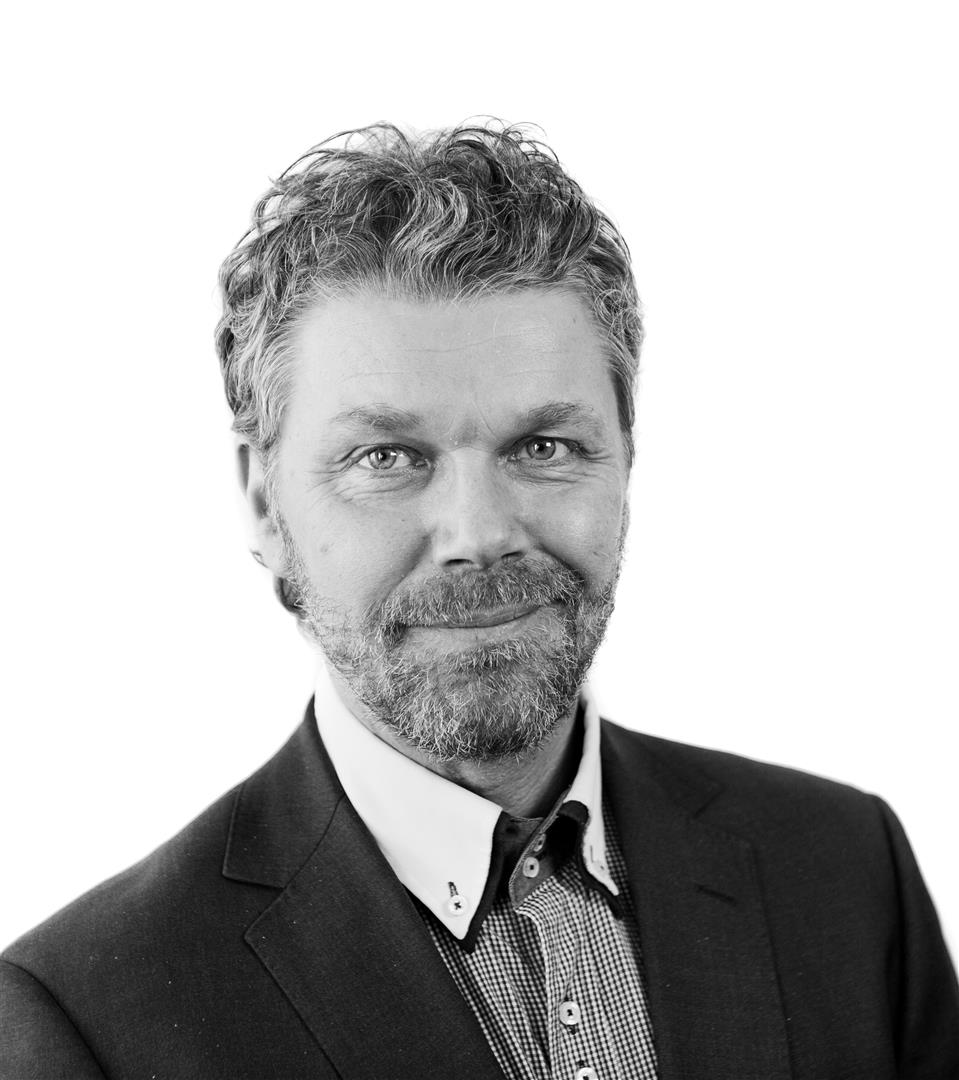 He started out as a Claims Handler and Adjuster with The Club in 1997. He then went on to co-establish the Loss Prevention Department before becoming a Claims Manager. Aage later held the position of Deputy Claims Director before being made The Club's Chief Claims Officer in 2016.

Aage, who has completed the Average Adjuster Exam, Insurance Academy, Bank Academy, ISM and ISO Lead Auditor course, studied law at the University of Bergen and the University of Oslo. Before joining The Club, he worked for a total of 11 years at several major insurance and financial institutions in Norway.

He says: "I am passionate about finding smarter solutions that benefit our clients through innovation in our work."